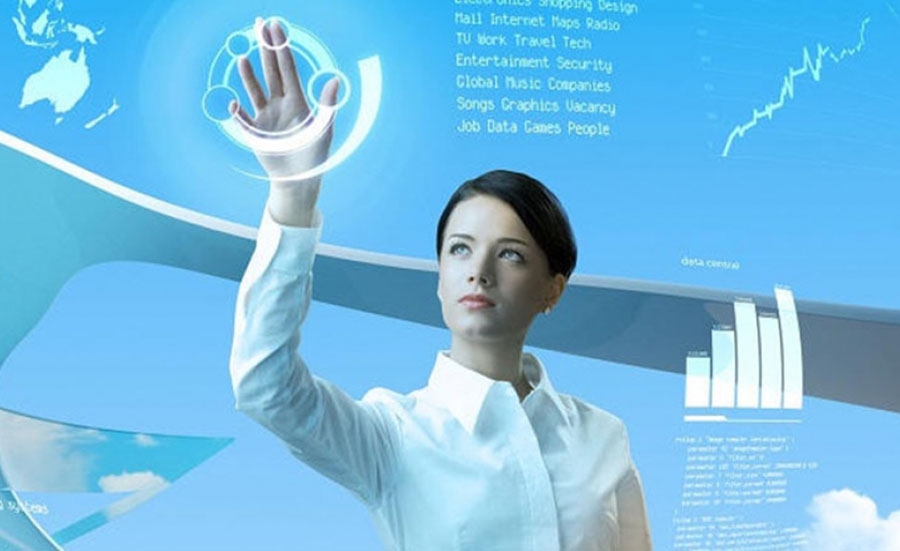 The overarching view in the security industry right now is that IP, which employs a network infrastructure and offers HD video, will one day replace analog solutions, which have defined video surveillance for half a century. For analog players, who are seeing declines in sales and revenue, they must find ways to regain their former dominance in the industry. HD-overcoaxial solutions, which deliver HD video over users' existing coaxial cabling, represent their ultimate battle for survival amidst the IP invasion.

Ever since 960H and HD-SDI emerged in 2011, video surveillance players have been trying to find solutions that enhance the quality of CCTV, which remains the mainstream surveillance technology. Analog cameras are inexpensive and easy to install, and they still dominate the market with 70 to 80 percent of market share. However, IP cameras are threatening the very existence of analog players, who are seeing a steady revenue decline. Against this backdrop, analog players seeking to survive have put intensive efforts into the R&D of high-resolution HD-over-coaxial solutions. HDCVI, HDTVI, ccHDtv, and AHD are the products of those efforts.

Any HD-over-coaxial solution, be it 960H, HD-SDI, HDCVI, HDTVI, AHD, and ccHDtv, must be easy to use over the end user's legacy coaxial cable. HD transmission should be achieved using 5C-2V (RG-59U) or 3C-2V (RG-6) coaxial cable without quality loss, and the traditional distance barrier of 100 to 200 meters must be overcome. The solution must incur no extra cost for installation or upgrade, resist quality loss over a long distance, and enable easy upgrade to megapixel-level HD surveillance. Further, it must be high in quality and competitive in price to gain a stronger foothold in vertical markets. In summary, for a solution to be called HD-over-coaxial, six basic requirements must be met:

1. It must have high video clarity and color separation, as well as high signal filtering, noise reduction, and image restoration capabilities;

2 .As HD-over-coax is claimed as a breakthrough technology, it must be able to transmit signals for a longer distance over existing coaxial cable;

3 .The solution must not be subject to latency, compression-related quality loss, or any compromise to video quality;

4 The backend equipment must be compatible with the 960H format, and future compatibility with analog splitters and matrix systems must be considered;

5. HD-over-coax must be easy to use and operate and allow settings on both frontend and backend equipment;

6. Any solution must have low cost and high quality.

Compare and contrast between solutions
HDCVI, HDTVI, and AHD share one thing in common: as opposed to 960H that uses the CCD sensor, HDCVI, HDTVI, and AHD use the megapixel-level CMOS or Exmor CMOS sensor. The purpose is to capture HD images at the source level. Among manufacturers of CMOS sensors are Sony, Omnivision, Pixelplus, and BYD. The formation of images differs slightly according to brand.

Another similarity as far as components are concerned is the use of an image signal processor (ISP) in conjunction with the sensor. This device ultimately determines the final image displayed by HDCVI, HDTVI, and AHD solutions. The chipset could be integrated into the sensor module or into the transceiver at the backend of the HDCVI, HDTVI, or AHD camera. Image signal processors, whose manufacturers include Sony, Fullhan, Nextchip, and Eyenix, process and enhance images formed by the sensor. As ISPs of different companies are designed differently, they have different ways of handling backlight compensation, WDR noise reduction, and the 3As, namely auto white balance, auto exposure, and auto focus.

One final thing that the solutions have in common is the presence of a signal transceiver, which produces different signal formats based on the technology in question, namely HDCVI, HDTVI, and AHD. Regardless of the technology, these transceivers are similar in that they combine signal augmentation, voltage augmentation, and MCU all in one device and emit signals over different transmission distances. There is also a circuit switch that allows cameras to switch between HD-over-coaxial and CVBS output.

All HD-over-coaxial signals travel through coaxial cables, which can be 5C-2V (RG-59U) or 3C-2V (RG-6) for transmission of between 300 and 500 meters. Among the things that set them apart are the codec engine, which is made by TI, Hisilicon, or Grain Media, and the performance of ISP processing.

Application in verticals
Based on how things look right now, to popularize HDCVI, HDTVI, and AHD and widen their reach in different verticals, it seems manufacturers still have lots of publicity and marketing to do. In fact, I still have doubts over their market acceptance beyond the banking, financial, and retail verticals, as 960H and HD-SDI themselves are still mostly deployed in retail, banking, and education. It is my hope that fiber optic providers can develop and commercialize HD-over-coaxial interfaces, so that HDCVI, HDTVI, and AHD can go beyond small and medium implementations and find their way into city and highway surveillance, which requires HD and real-time video transmission.

Currently, there aren't any credible or authoritative figures on the market acceptance toward HDCVI, HDTVI and AHD. Yet, marketing strategies differ according to manufacturers and their OEM partners. Based on our observation, a lack of understanding of the different solutions is the biggest obstacle that manufacturers need to deal with right now.

Opportunities and future development
HD and intelligence are future development trends that analog players seeking to upgrade their HD products future, advances in CMOS, ISP, and transceivers will cause HD-over-coaxial surveillance to become a norm. Applications in different verticals will also become more noticeable. In security, there is a notion that IP will replace analog. But this will not happen anytime soon, and HD-over-coaxial marks the effort by analog players to at least slow the IP invasion and analog's decline. In the end, maybe there is a purpose for the existence of these solutions.

новинки Hi-Tech железа
More in this category: Security systems integration on highways: are you up for the challenge? »

KBVISION launches a new generation of recorders with artificial intelligence

New generation of recorder with artificial intelligence KX-DA2K8xxxH2 is a revolution in improving the protection...

Quick, Easy, Automated, Affordable… the 4 best decisions I’ve been able to make in less than 30 seconds.

I am very satisfied with camera KBVISION if I ever have a problem with my service it is dealt with immediately with no fuss or bother and have provided an engineer at my convenience and the price is right.